Shungite was originally found at Lake Onega in the Shunga region of Karelia, North West of Russia & is estimated to be 2 billion years old. Its found in very ancient layers of the Earth’s crust, formed before life forms existed on Earth.
Shungite is believed to have healing powers incomparable to any other. Shungite is said to purify, protect, balance, induce recovery and promote growth in living organisms. Shungite is considered an excellent source of protection from harmful electromagnetic radiation from computers, microwave ovens, TV sets, mobile phones, etc. 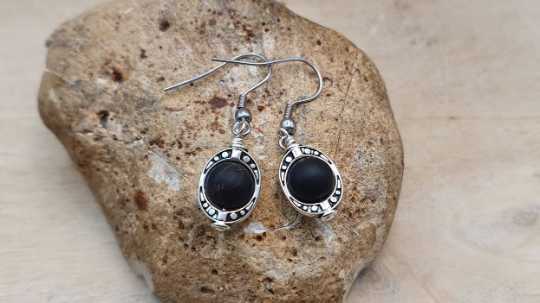 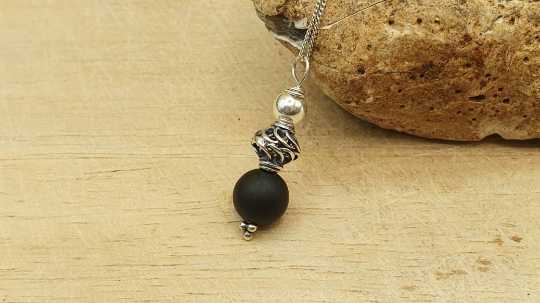 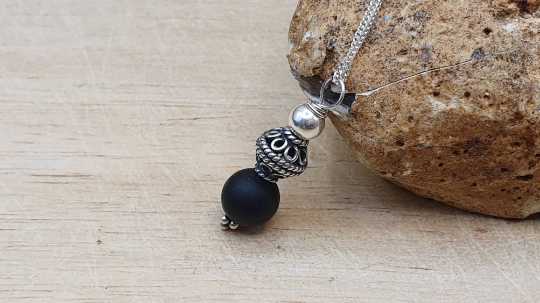 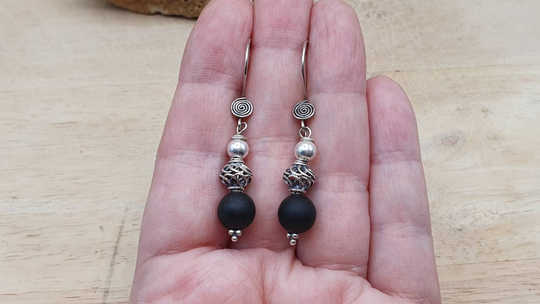 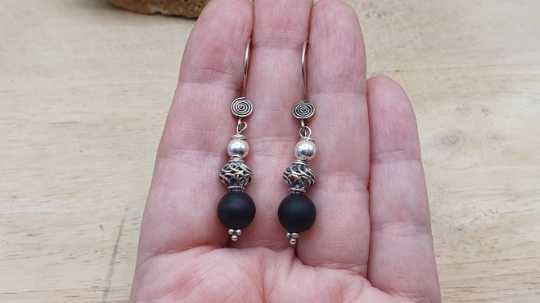 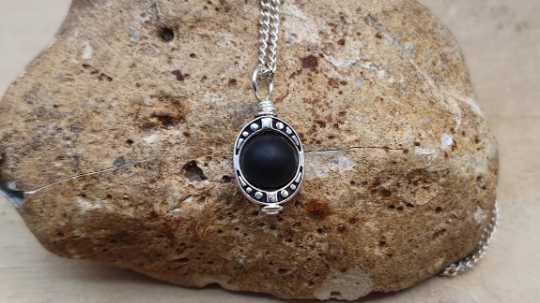 Tiny Shungite pendant
Hello my name's Angela. All the jewellery you see here is made by hand by me. Click to find out more.

Empowered Crystals values your privacy. I make minimal use of cookies to improve your experience. Read more